Impact of inflation on policyholders*

Impact of inflation on policyholders*

As we know, inflation is as well a statistical as a lived experience which strongly differs from EU member state to EU member state and from individuals to individuals mainly depending on the status of family, profession, income or residence. And these differences have a strong impact on how the inflation might be counter-active for the necessary risk coverage of each individual. 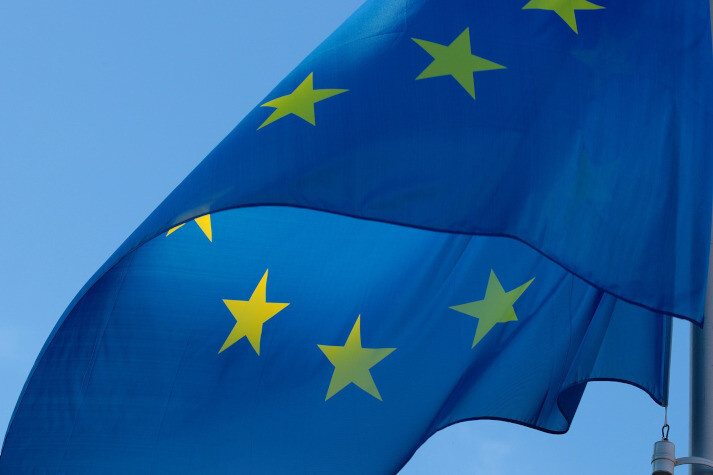 Following to a recent survey by a life-insurer in Germany, due to inflation 57% of the population have the intention to reduce their premiums of non-life insurances and 42% for the life-sector. But – at least until now – the actual average cancellation rate is still rather low. Only 4% of those people who participated at the survey confirmed that they had already cancelled a contract, and another 1 % chose the exemption of premiums.

With regard to occupational pensions there is at least one very recent report from a German inter-company administrator which points out that the applications for asking the exemption of premiums have doubled this year in comparison to last year. And these applications are clearly linked to the total amount of the income of the employees, what is no surprise.

But these general observations might change very quickly depending on the insurance branches, mainly life and non-life. In the non-life sector, for example motor insurance and home owner insurance are already under strong pressure by inflation. The prices of spare parts of cars and in consequence the total costs of repair immediately rose, the prices for used cars for ex. already increased by 27% in average in Germany this year.

In the home owner insurance the sum of the insured loss is usually not fixed, but “floating” depending on the prices for the reconstruction of a house after a damage. In Germany there is a special index for these construction costs, and this index has risen this year by at least 14%. So, in contrast to motor insurance where - by the effect of strong market competition - the increase of premiums may not be so effective, a lot of insurers have already clearly pointed out that the premiums for home owners will rise considerably next year, and the NCA has even urged them to do so.

The situation in the health and life sectors is quite different. The so-called “medical inflation” does not rise as quickly as the general one, though prices for the production of medicine for example may rise quicker as in the last years. So probably the impact of the general inflation on the premiums of health insurances will not be very strong – at least in a short term perspective.

Looking at life-insurances, the opposing effects of rising interest rates on the assets are clear: with regard to fixed-income securities “hidden reserves” may get lost or even reach negative market values, and at the same time new investments will yield higher returns but only in the very long run. From a policyholder perspective therefore I see three major problems:

So, as a conclusion, I stress the following points:

Due to inflation in several branches of the non-life insurances the increase of gross premiums seems to be inevitable with regard to the technical reserves. In consequence the insurers as well as the supervisory authorities will precisely have to explain to policyholders, why this is the case. In the life and pension sectors I clearly see strong risks for policyholders and retail investors due to strong losses in case of early cancellation and due to a possibly delayed transfer of bonuses by the smoothing mechanism – besides the accelerated problem of “monetary illusion”, i.e. the difference between nominal and real returns, even if maturity is reached.

In order to prevent from consumer detriment as much as possible the measures fixed by the product oversight and governance requirements are all the more highly relevant: precise identification of the needs and demands of the target markets, initial product testing, continuous product monitoring for safeguarding the value of money especially in the life sector, and - as a last resort - the use of product intervention powers by the supervisory authorities.

In April this year EIOPA had published its Technical Advice on “Retail Investor Protection”. As far as I understand it, this advice constitutes one of the major elements of the forthcoming “Retail Investment Strategy” by the Commission. So, for the reasons I have outlined, I strongly encourage all initiatives which will strengthen not only the prudential, but the conduct of business supervision of product providers as well.

*This text is a slightly enlarged version of the statement given at EIOPA’s Joint Meeting (Board of Supervisors and Stakeholder Groups IRSG / OPSG) on 6 December 2022.